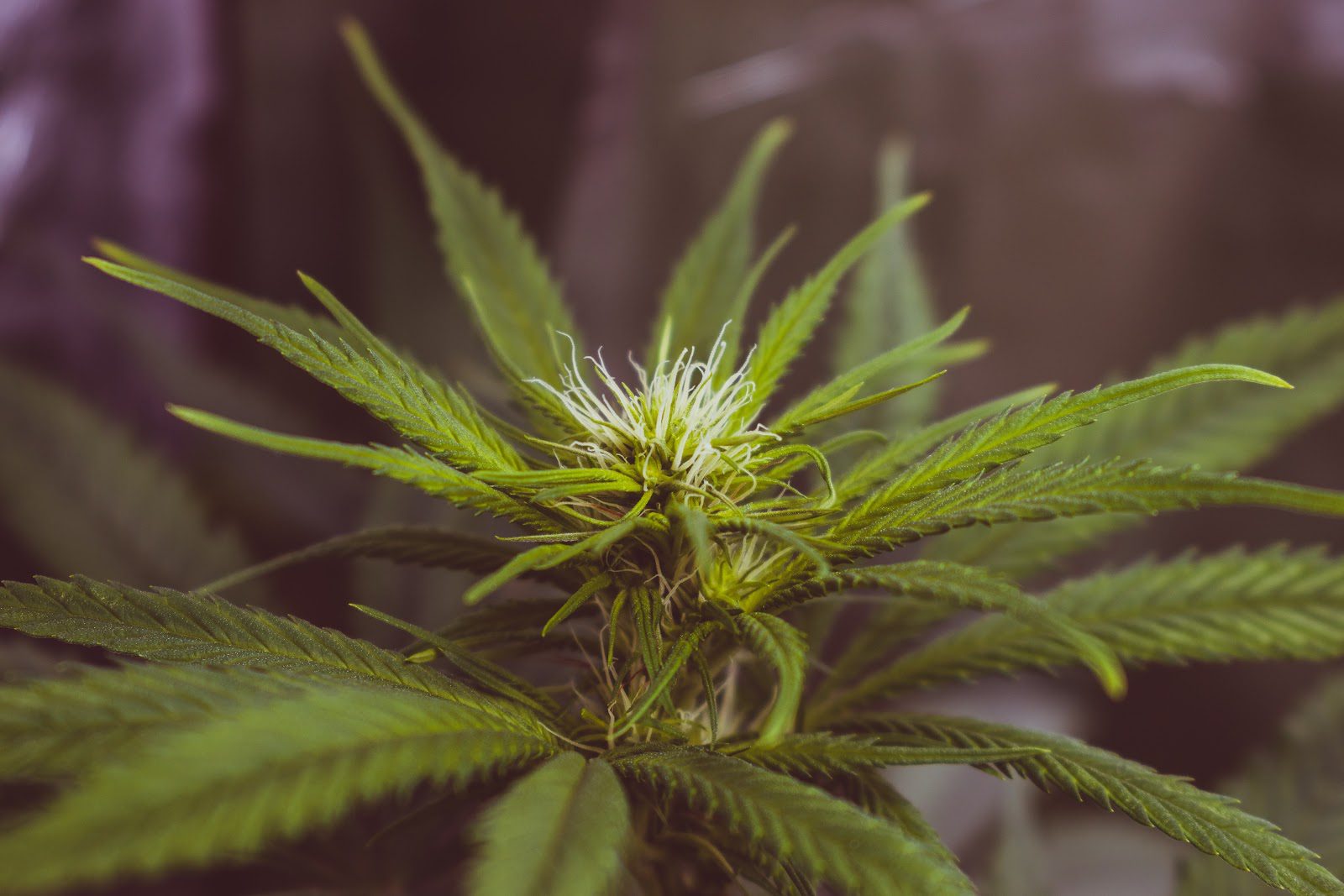 This Blog article is co-authored by Mike Coner + Director, Director at Americann Made in Los Angeles, California.

Terpenes give cannabis its scent and flavor. Find out how they impact the body.

Terpenes can be found all throughout nature and have properties that have been quietly helping humanity from the dawn of time.

From the medicinal days of yore to the burgeoning recreational market, the cannabis industry has been at the forefront of highlighting the benefits of terpenes and their importance in the medicinal and psychoactive arena of the human endocannabinoid system.

Now, the race is on to quantify terpenes and their interaction within the human body. We can utilize this knowledge not only to create a better, safer high but to more effectively use cannabis to heal, recharge, and relax. Terpene study is key to using cannabis to reduce the stress that the ever-changing landscape of our culture thrusts upon our truthfully fragile selves.

“If terpenes are the car and cannabinoids are the passenger, then the endocannabinoid system is the destination.”

What Are Terpenes and What Do They Do Exactly?

Terpenes are responsible for the unique aroma cannabis leaves and flowers have. They are organic compounds naturally produced by plants, similar in structure to the compounds used to make natural rubber products.

Myrcene is the simplest terpene, so it’s a good place to start for understanding the myriad effects these compounds can have. This particular terpene has been shown to increase cannabinoid absorption through the blood-brain barrier, which leads to superior medicinal effects compared to concentrated THC and CBD products (which typically feature reduced quantities of terpenes).

There are over 200 individual terpenes in the cannabis plant, and only a few of them have been studied as well as myrcene. Achieving a better understanding of how terpenes impact the human body is key to unlocking the power of cannabis in the medical environment.

The industry is struggling to move away from quantifying the value of cannabis flower by its THCa/THC percentage. In order to achieve this, we must continue the science and education of terpenes, cannabinoids, their mutual effects on one another, and their impact on the endocannabinoid system.

The Entourage Effect is a two-decade-long study on how the mechanism by which terpenes and cannabinoids impact one another in varying compounds. It seeks to show how these two compounds impact the endocannabinoid system.

This research indicates that the secret to optimizing cannabinoid delivery lies in dissecting the process of terpene interaction with physiological effects.

For instance, beta-caryophyllene is one of the known terpenes that binds directly to the CB2 receptor. This receptor has a direct effect on the gastrointestinal auto-immune systems, impacting the progression of multiple ailments and disorders. Activating the CB2 receptor can also reduce pain and inflammation.

Further research is needed to understand which terpenes and cannabinoids interact with each other and which receptors they bind to in order to create their unique effects. Identifying these properties will help the industry grow more “dialed-in” when it comes to flower.

Additionally, it will negate the idea behind the wide brush stroke effects of cannabis genus types such as Sativa, Indica, and Hybrid. There is much more to cannabis to these basic biological categories.

Moving Beyond the High

Ever since the War of Hemp and the failed D.A.R.E program, generations of Americans have been taught that the high cannabis produces is dangerous. This has resulted in a long-standing stigma among many of the people that cannabis can help the most.

This is the biggest hurdle that the cannabis industry needs to overcome. When potential cannabis patients understand that they were not given the entire truth about cannabis, society as a whole will move towards a more nuanced, science-backed appreciation for its effects.

I recall the D.A.R.E program well. More than anything else, it provoked in me a curiosity to try illicit drugs. The police officer lectured my 6th-grade class with a large, friendly display board that made the drugs look like items on a menu. It almost felt like a scavenger hunt.

Now, as my generation becomes the leader in science and research, we are realizing that some of these “drugs” were put here for us to use to expand our minds, to heal the wounds of inevitable emotional and spiritual trauma, and to relieve the pain from breaking ourselves to climb ladders that seem to have no end. They even help those of us in the very last stages of our lives, making our final preparations while subduing the pains of our ailments.

In short, the science is here. It is fresh in our minds, and we have the interest and financial capabilities to change the way we treat our minds and bodies. The time to invest in the medicinal and therapeutic properties of terpene/cannabinoid interaction is now.