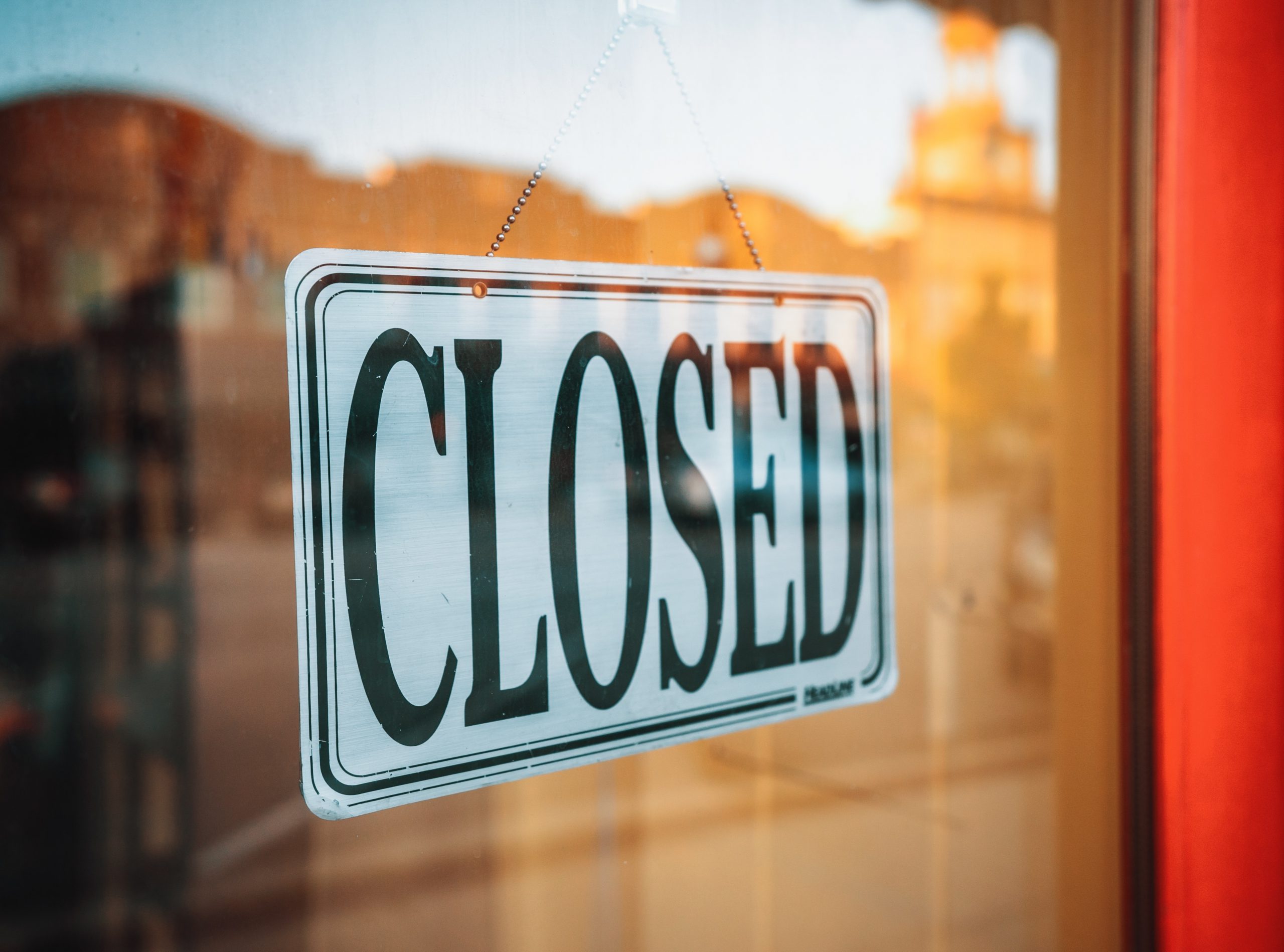 Unlicensed dispensaries are being subjected to audits and inspections.

Twenty-four unlicensed dispensaries shut their doors as a result of the largest crackdown on the city’s black market cannabis industry to date. Police officers served warrants to the dispensaries’ owners and confiscated more than $8 million in product, and six-figure sums in cash.

California has had a hard time slowing down the expansion of black market cannabis since legalizing recreational marijuana two years ago. Unlicensed dispensaries have made life increasingly difficult for regulators, licensed dispensary owners, and everyday consumers alike.

The Challenge of Black Market Cannabis

Black market cannabis is a persistent problem in California. Unlicensed dispensaries do not pay any taxes of licensing fees, nor pay for extensive product testing that guarantees user safety. As a result, black marketers can undercut legitimate dispensaries when it comes to pricing.

Cannabis consumers do not often take the time to distinguish between legitimate, licensed operations and their black market neighbors. Instead, they simply see that one dispensary has lower prices and correspondingly make their purchases there.

This extends to the vape cartridge market, as well. Regulators confiscated more than 10,000 illegal cartridges in the month of December.

One of the most challenging aspects of the black market industry is its resilience. There are reports of unlicensed dispensaries being shut down by authorities, only to reopen in new locations mere days or weeks later.

Are More Inspections and Raids to Come?

Almost certainly. California’s legal cannabis industry has been putting pressure on state authorities to take action against unlicensed operators for years. Some experts estimate that as much as 75% of the state’s cannabis sales are unlicensed, black-market transactions.

In most cases, unlicensed dispensary owners are not present when the inspection occurs. After serving a search warrant, police officers may arrest or cite employees. However, failure to act decisively against illegal dispensary owners makes it difficult to prevent new unlicensed stores from popping into existence.

According to the Los Angeles Times, this phenomenon is particularly severe inside the city, compared to the rest of California. The newspaper’s journalists carried out an analysis in May 2019 that found more than 200 illegal dispensaries operating within the city.

Lori Ajax, head of the Bureau of Cannabis Control (BCC) in California, has stated that more action is to come. The BCC seems to be shifting its stance more aggressively against unlicensed operators in the cannabis industry.

Will Licensed Dispensaries Be Inspected and how to be prepared for an audit?

While the BCC seems focused on raiding Los Angeles’ most obviously unlicensed offenders, there is a good chance that licensed operators will face increasing scrutiny over the next year, as well. Regulators may begin inspecting licensed dispensaries in order to err on the side of caution.

For dispensary owners who have fallen out of the state’s strict compliance rules, the time to implement solid regulation-friendly processes is now. Highly automated point-of-sale infrastructure can make an enormous difference in the amount of time, money, and effort that goes into achieving and maintaining compliance.  ezGreen Compliance can get you reporting with Metrc in 4 easy steps and will consult with your team to share the entire process. Please reach out with any questions.